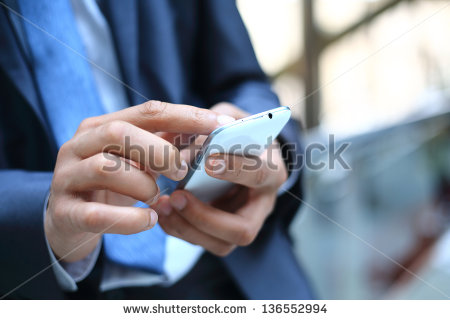 With the domestic market increasingly saturated, Chinese handset makers have turned their focus on India with its similarly huge population but it has proved a tough market to crack, according to a technology blog on web portal Sina.

Although brands including ZTE, Huawei, Coolpad, Lenovo and Xiaomi have successfully snatched up the medium and low-end market in China from HTC and Samsung, they face tough home-grown rivals in India.

Indian company Micromax recently clinched the No. 1 spot in its home market with a 22% market share, overtaking Samsung's dominance this year.

Although Micromax's phones are mostly produced by Chinese contract manufacturers with chips supplied by China's Spreadtrum Communications, it knows the Indian market better and has products that are more price competitive than Chinese competitors, Sina said. In other words, local manufacturers are leveraging their knowledge of the domestic market in the same way that Chinese brands have been able to edge out foreign rivals in their home market.

In addition, Micromax differentiates itself with features designed to cater to local customers, such as improved audio quality and the ability to support over 20 local languages, according to Sina.

Chinese handset makers, which rely on online sales channels at home, also lag behind their Indian rivals in penetrating the country's bricks and mortar distribution network. This is extremely important in India because of an inferior level of internet access and regulatory barriers, Sina said.

India placed only 142nd in the World Bank Group's ease of doing business rankings and has raised import duties on electronic devices including handsets to protect local manufacturers, Sina said.

Because India does not welcome foreign companies that only seek to establish a retail presence in the country without setting up a manufacturing base, Xiaomi earlier announced its plan to open factories in the country as part of its expansion there.

Another Chinese handset maker Gionee was only able to expand its retail network in India after committing to local production, Sina said.

As a result, Sina said, Chinese companies need to establish a better understanding of India's market and policies and seek local partners because at present the subcontinent poses more challenges than opportunities.